In 2004 the Blackburn Family took over the business and embarked on a complete refurbishment of the hotel. The Blackburn's commitment is to provide a traditional hotel with old fashioned customer service and maintain their role in the community as a supportive business to the local community.

Rooms have been freshly renovated in 2014. 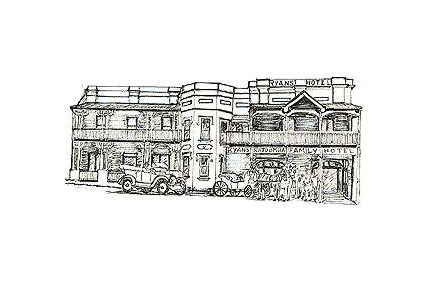 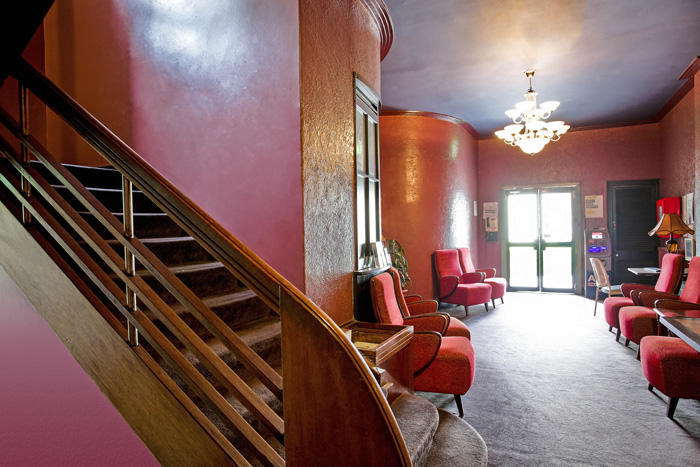